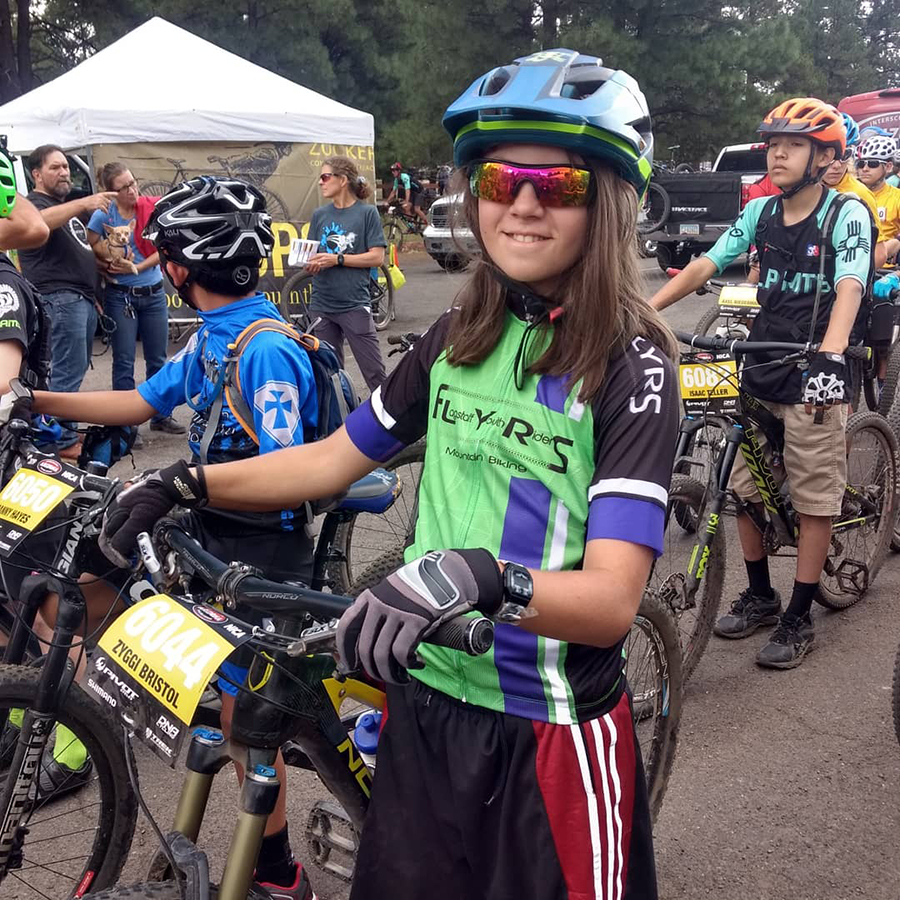 The FALA mountain bike team recently competed in the second race of the 2019 Arizona Interscholastic Cycling League season in Prescott.

They were led by sophomore Xzavier Bristol, who place 11th out of 49 student-athletes in his age group. Also competing were eighth-grader Arjun Ayyagari (38st out of 50) and seventh-grader Zyggi Bristol (21th out of 50).

There are two moreraces left in the league’s season. More than 1,100 bikers from 192 schools statewide are competing this year via the nonprofit youth development organization, which strives to build strong mind, body and character, guided by the principles of inclusivity and equality.

There are no upcoming events.